How to Register for a Sales Tax Permit in Every State 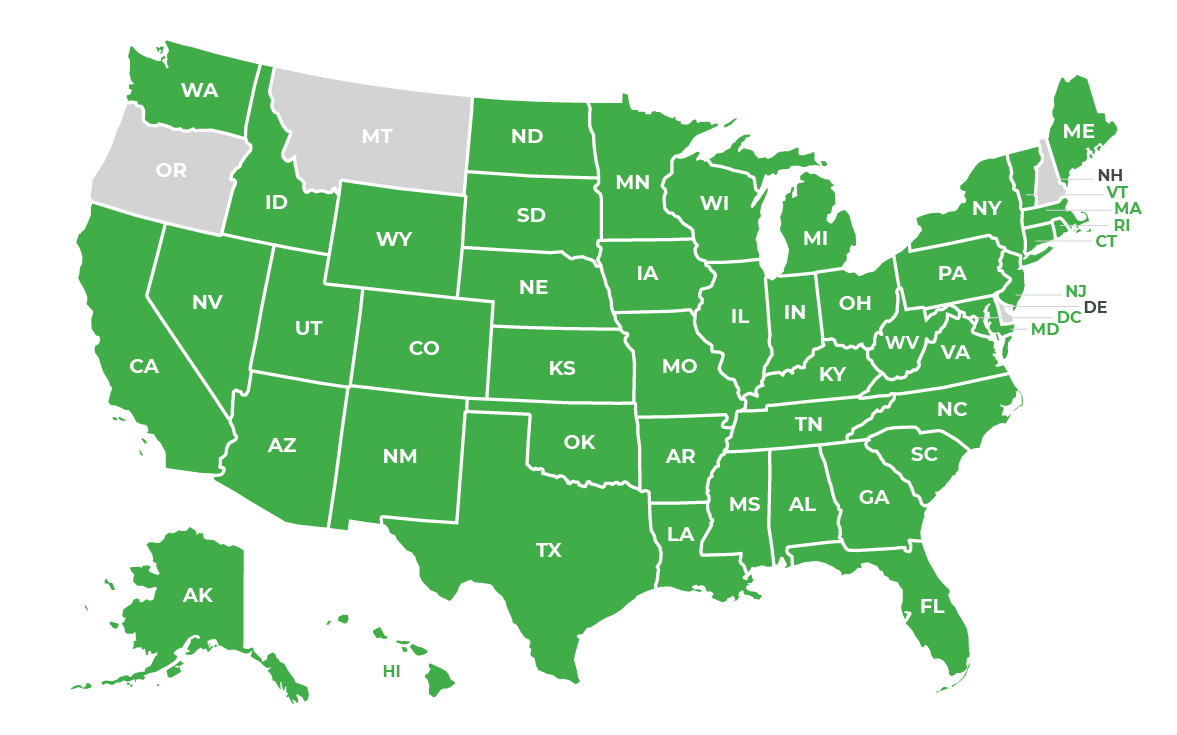 Before you collect sales tax, you should register for a sales tax permit with your state.

How to Register for a Sales Tax Permit

In general, these are the steps to register with a state to collect sales tax:

Every state and every website is slightly different, so we’ve listed every state below with a step-by-step guide.

Would you rather hire a pro to register your business for sales tax? Find a vetted sales tax expert here.

Use this post to find the state in which you need to register for a sales tax permit and click on it for more info.

This post will give you directions on registering for a sales tax permit in each state on your own. But if you’re having trouble or just want someone else to take this administrative task off your plate, give us a few details here.

And if you’re tired of handling sales tax collection, reporting and filing on your own, give TaxJar a try.

(Don’t see your state at all? Then you’re in luck and live in a state with no state sales tax!)

Would you rather hire a pro to register your business for sales tax? Find a vetted sales tax expert here.

Connect with TaxJar
Please note: This blog is for informational purposes only. Be advised that sales tax rules and laws are subject to change at any time. For specific sales tax advice regarding your business, contact a sales tax expert.
658
SHARES
ShareTweetSubscribe